In our last chapter, Louis Reid read about another asylum, The Circle Asylum and found out that it is a high security asylum. Viviana Painter, who is insane herself and the Art Therapy Instructor for both the Happy Hollow Asylum and The Circle Asylum, is in charge. He finds out that the residents of this high security asylum will be meeting for Art Therapy at the Happy Hollow Asylum. Louis is worried about this. He continues to read the other files.

Author’s Notes: The following files are the bios that everyone submitted for their sim. I had a third party person (aka my husband) randomly draw names out of a hat and select which sims would live in which house. Other than the insane trait, which everyone has, the next most popular trait is the kleptomaniac trait, with 4 sims having this trait! Oh my word, bolt the valuables down! 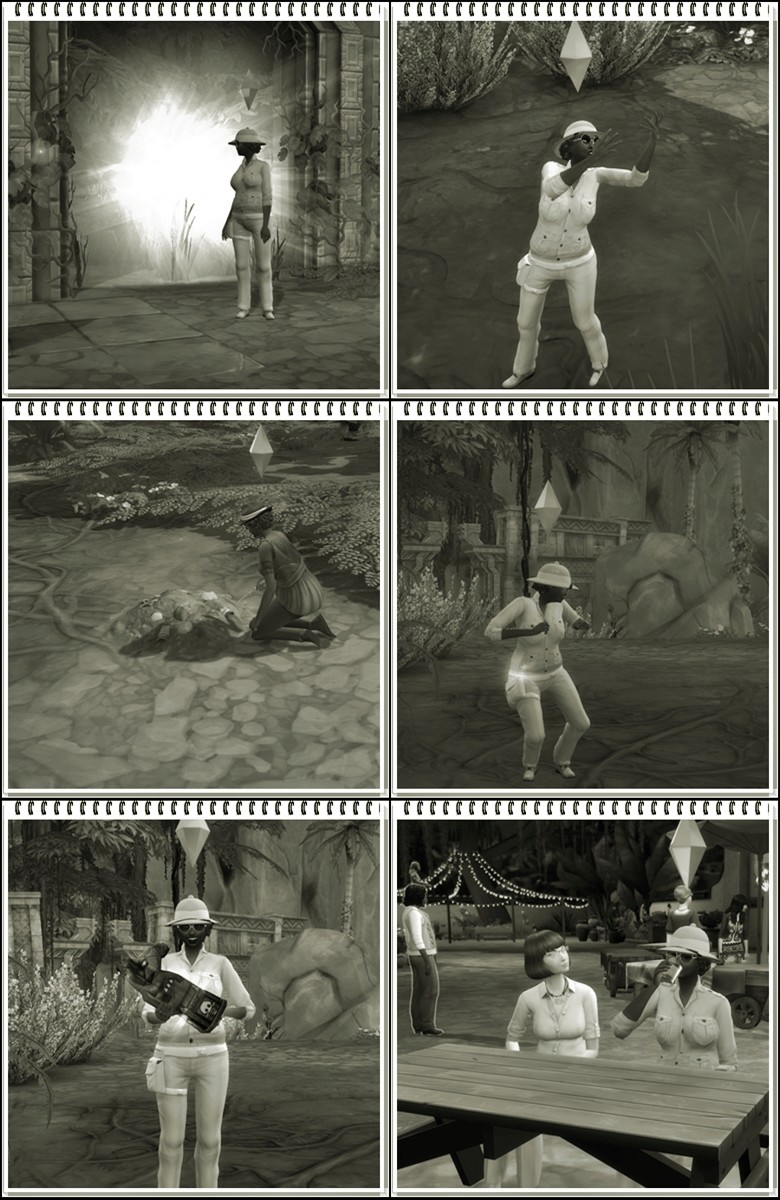 ~ MEET THE RESIDENTS OF THE CIRCLE ASYLUM ~

~ Who Will Survive The Insanity? ~

3 thoughts on “Survive the Insanity: The Case Files”